The Increasing Minimum Wage May Be Closer Than You Think 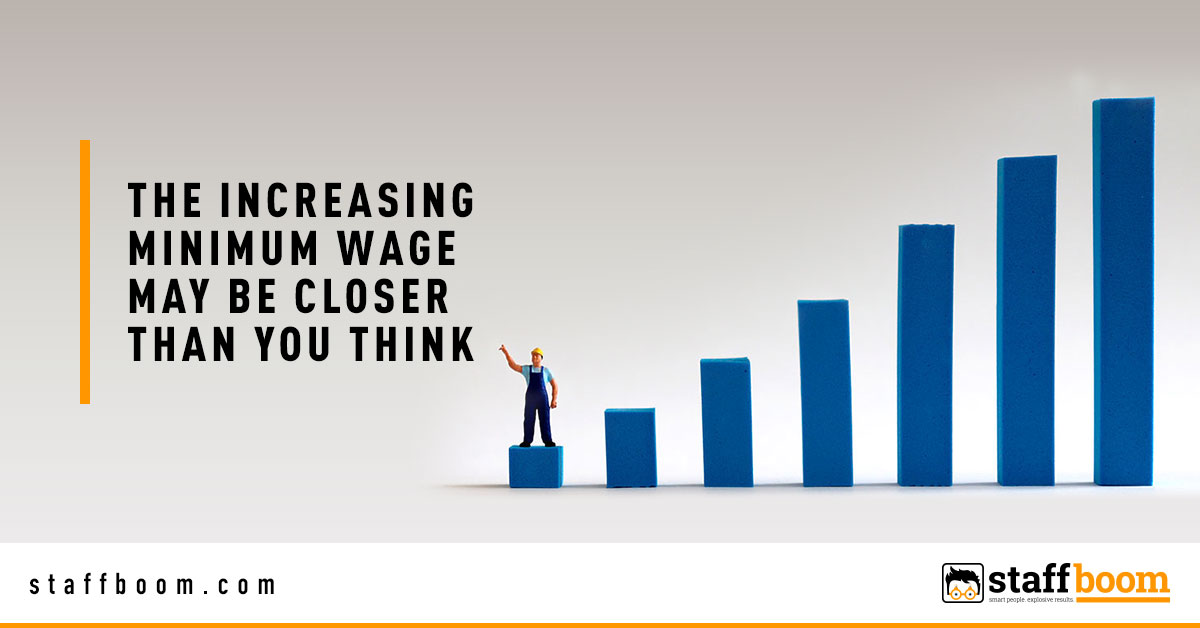 With minimum wage increasing, business owners like you have to make difficult decisions. Owners are running the numbers to discover that taking the hit is not sustainable. At this time so-called “solutions” include slowing production, cutting employment, significantly raising margins and a host of other reactions that make business unfeasible. Indirect expenses, including unemployment and worker’s comp, will increase as payroll increases. The small/medium businesses who employ 60%+ of minimum wage workers are being bought out by large corporations and even if you are not yet required to increase your minimum wage, a neighboring city might which may entice your employees to simply drive the few extra miles for higher pay. As turnover climbs and businesses scramble to re-hire, the often over-looked “hidden” costs such as marketing, training and time will creep up and compound. Higher paid employees will expect equal increase and not only does this quickly become expensive for the small/medium business owner; it will cost the state as well. For example, this decision will cost California $4 billion per year. When you begin to play this scenario out in your mind, even over just a few years it becomes clear that this is a “snowball effect” that is gaining speed faster than the economy can handle.

Recognizing this challenge, a team of C-level executives of a handful of companies began to seek a solution for their own companies. Although outsourcing seemed like a viable option, it was completely out of reach for operations that did not have the need to outsource hundreds of seats at a time. Furthermore, the contracts around outsourcing solutions were risky, turnover rates were disgustingly high and the majority presented sub-standard work environments for employees who worked abroad. After proof of concept and a round of successful clients, Staff Boom has developed a service that consistently saves business owners 50-70%. Click here to find out more about how we do it.

The problem is now

In the same way that you boil an unsuspecting frog by placing it in cool water and gradually turn up the heat, minimum wage is slated to increase gradually between now and 2022. While this seems like a nice gesture, the negative effects are already being felt. Websites such as Faces of 15 and others are dedicating to exposing the real impact of this political move.

The solution created by Staff Boom is the first of it’s kind. Prior to our launch small scale outsourcing solutions were simply out of reach. Our proven model has positioned us to reduce our client’s labor expenses 50-70% while maintaining the same quality of operation and in many cases improved. Staff Boom employees are focused on the task at hand and the myths around outsourcing overseas are simply not true.

Waiting will be a problem

On occasion, we encounter potential clients who are aware of the problem of increased minimum wage; however, they have yet to take action because the increase has not been significant enough for them to feel the “pain.” The lack of concern is completely understandable because most will not start considering preventative measures until the issue becomes real for them.

There’s another side to this…

Staff Boom offers an opportunity for improvement. Although staff-sourcing provides a defense against government mandated programs, it also acts as an offensive solution that will result in growth. We have some clients who have outsourced only one, or two positions and the savings enabled them to hire specialized staff that they originally could not afford. In other cases, the savings were reallocated to increase marketing efforts, increase wages (also hire more) of customer facing employees. The options are endless. There is so much more that we would like you to know about how you can improve, prevent and save while minimum wage continues to increase. 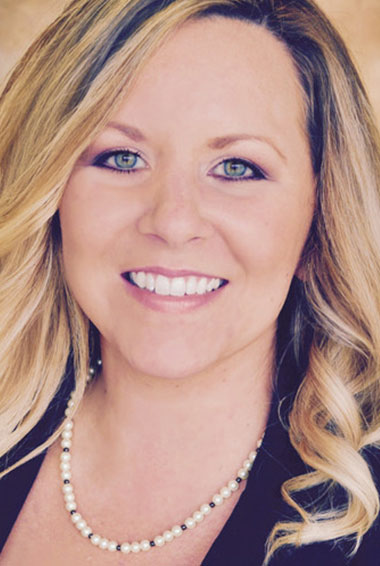 Accomplished executive and proven leader, Diana DePaola displays a unique acumen for inspiring teams and motivating performance. A graduate of California State University Sacramento, Diana has demonstrated an innate ability to deliver results and develop beneficial relationships. From employee relations and sales initiatives to carrier relationships and organizational objectives, Diana’s keenness of insight and uniquely engaging nature have led her from Human Resource Administration and insurance liaison functions to successful growth as the Personal Lines Sales Management for California-based P&C Insurer, Inszone Insurance where she increased agency commissions by nearly 200 percent as well as directed markedly successful sales team training programs and protocols based on carefully monitored client and carrier preferences. Further leading to become Vice President of The Proven Alliance, a market access group spanning 5 states, to Owner of her own independent Property and Casualty agency, Intrinsic Insurance Services. Currently Diana is managing client success internationally for Staff Boom, as their Director of Sales.

TALK WITH OUR OUTSOURCING CONSULTANTS ON HOW WE CAN HELP YOU

Start working with us now! 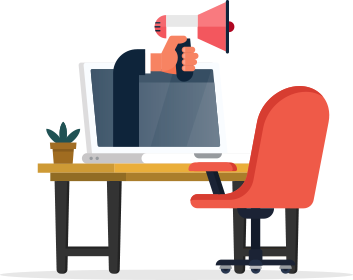 Start working with us now!